Guitarist Norihiro Kikuta releases his second EP “Oporo”
Oporo is Norihiro’s follow up to his debut solo album Vegetable Soup (2012). More than just background music, these new songs, made for his Instagram videos and short films, contain elements from incidental music and offer sound images that last anywhere from ten seconds to three minutes. Many of the new tracks, including “J train”, “Coney Island” and “Hancock Street,”are inspired by New York.

The album’s title, “Oporo,” was created by rearranging the letters in Sapporo, Norihiro’s hometown. Norihiro wanted to develop a production studio called Oporo that was small enough to fit in his bedroom, though the idea didn’t materialize. But feeling attached to the name, he decided to call the new album “Oporo.”

About the new album
This album contains songs made for his Instagram posts and soundtrack for some of short films which he scored.According to Norihiro, “Oporo’s” unique compilation of songs is deeply influenced by his relationship with New York City and his personal struggle as a composer. “Living in the city, I needed to have a strong identity. It is important how truthful one can live with one’s identity based on her or his race, belief or religion. If you can hold firmly to your identity, you can gain others’ trust, and your community expands.” Norihiro has questioned himself whether his music meets his identity beyond the past few years. And playing as a sideman, he felt that he was getting closer to his identity as a performer but did yet not have a focused style as a composer. He went through a lot of trial and error even when making his Instagram posts, trying to fill the gap between his identity a performer and composer.

Posts on Instagram not only display users’ daily activities, but also show their identities. Similarly, Norihiro’s quest for identify is visible in his various Instagram posts. Norihiro’s dedication to his music, which is reflected in his search for his identity, is one of the driving forces behind his new album. In that sense, “Oporo” is a collection of an artist’s spirits, which makes us fall in love with this work.

Norihiro describes the new album as a punctuation in his career to prepare for the next stage. He currently resides in Sapporo and continues his musical activity, collaborating with local musicians. His current goal is to bring his band to maturity and release its first album. After experiencing Norihiro’s search for identity in “Oporo,” we definitely look forward to his new creation,.

Interested readers should check out Norihiro’s Twitter or Instagram for the latest information on his live performance schedule. Influenced by SNS culture, movies, and vlogs, Norihiro’s social media posts also showcase the visual work on which “Oporo” was based.

About the Author
simonsaxon.com introduces various kinds of independent music, movies, creations and artists. Music also known as indie pop belongs to the work presented in the website. The website also focuses on independent publications, such as zines, mini-comic books, and any sizes of commercial prints with indie elements. 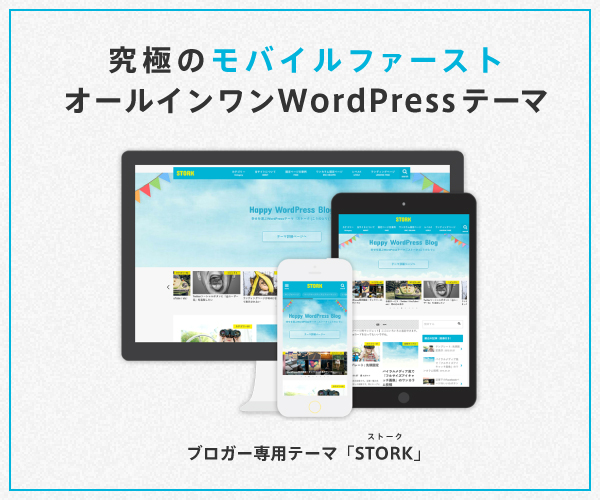